We were pleased to welcome over 70 delegates to our sold out event on 18 July 2019, in order to discuss the challenge of interpreting pensionable pay within the legislation and case-law. 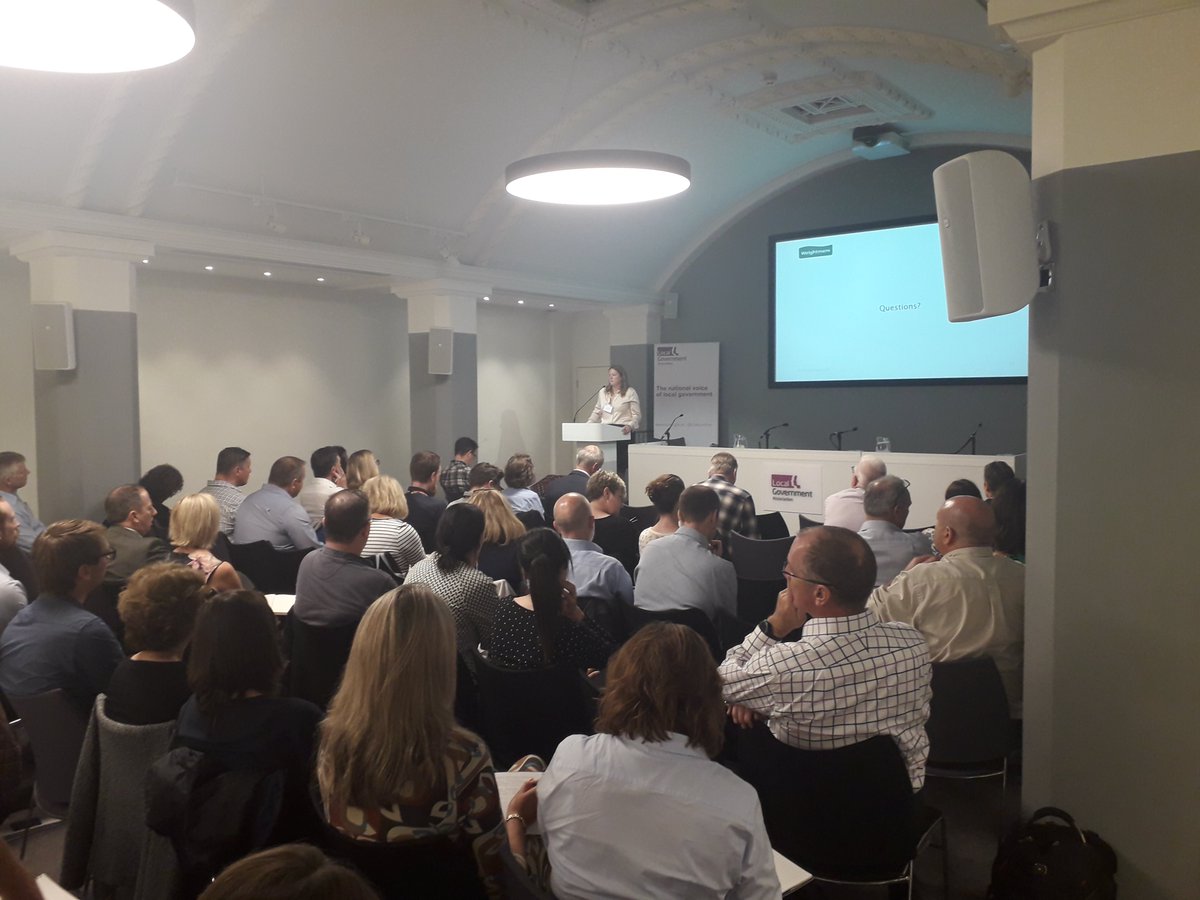 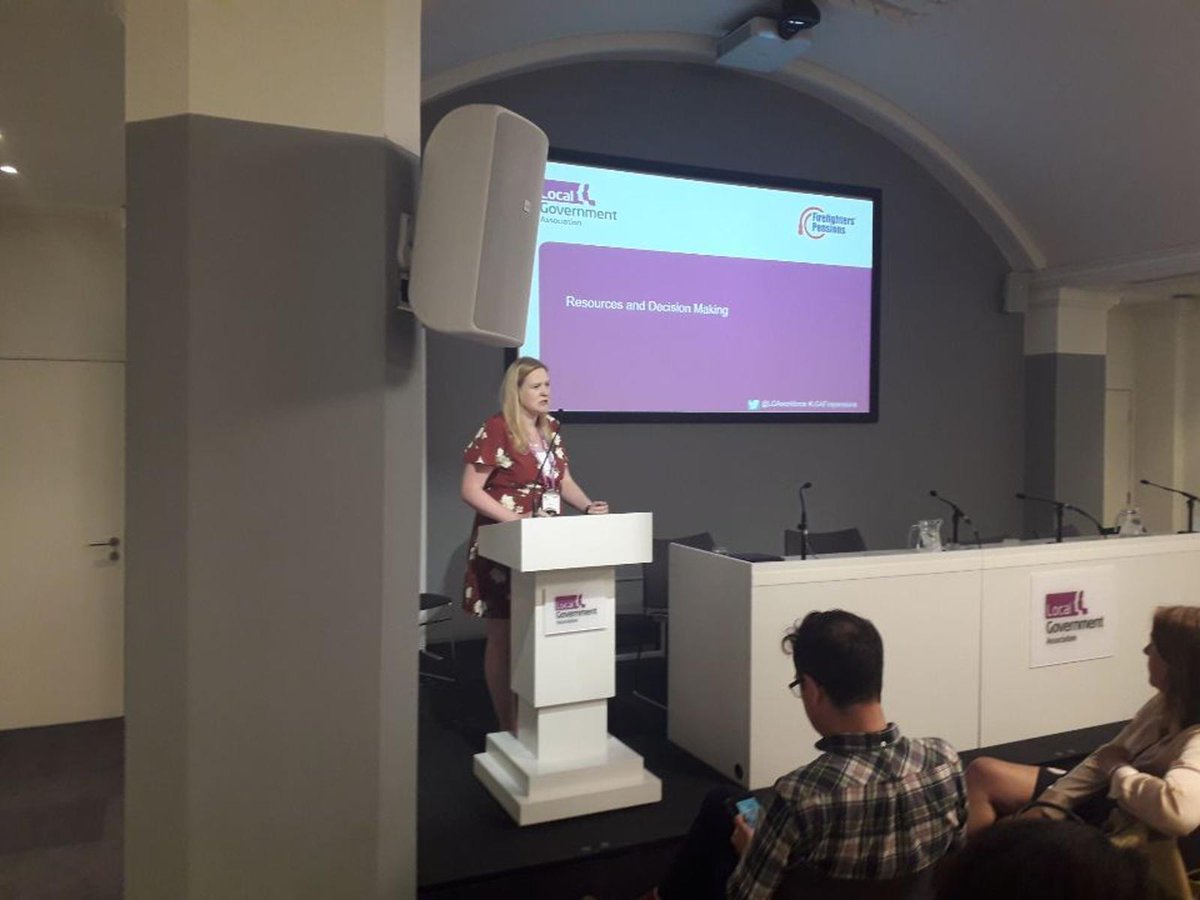 Please find the slides from the pensionable pay workshop held on 20 July 2016.